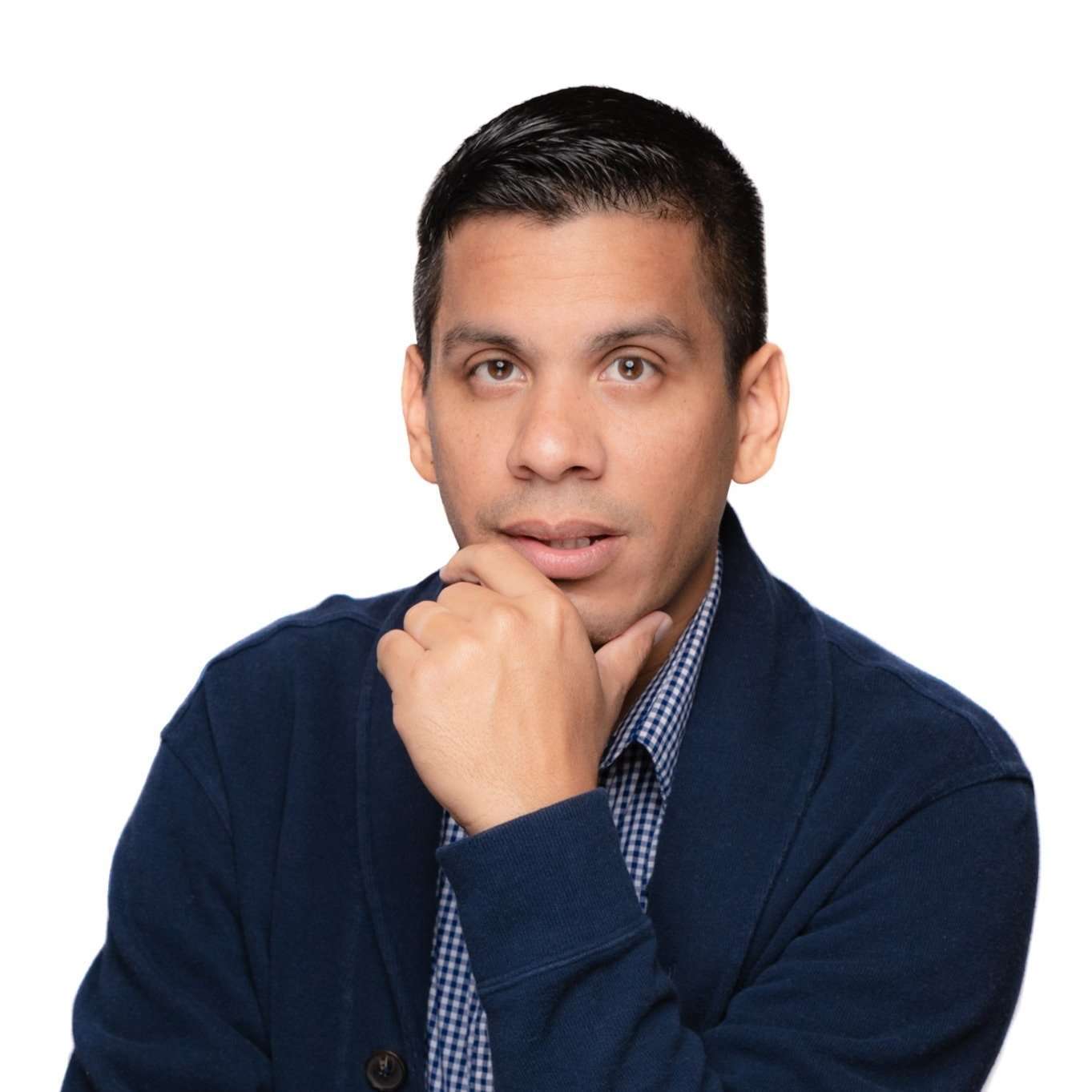 A character designer with 10+ years of experience.

Andy’s love for art began at an early age. He was always sketching. While in college, he worked as a Homeland Security Officer and sketched constantly on napkins and paper during breaks which gave life to his artist name name, “Andy Toonz”.

Andy graduated in 2010 with a Bachelor’s Degree of Fine Arts in Computer Animation with a focus in Character Design. He always enjoyed that feeling of characters connecting at an emotional level with people. A few years later, Andy decided to follow his heart and ultimately, the Disney dream. Inspired by the possibility of becoming a Disney artist, he decided to apply for a role as a sketch artist. His dream finally came true a couple of years later.